This past weekend, we had the pleasure of having a booth at the first La Grange Organic Garden & Landscape Workshop. There were over 100 attendees and several vendors in the local organic community. Speakers at the event included Mike Serant with MicroLife Organic Fertilizers and John Ferguson with Natures’ Way Resources. 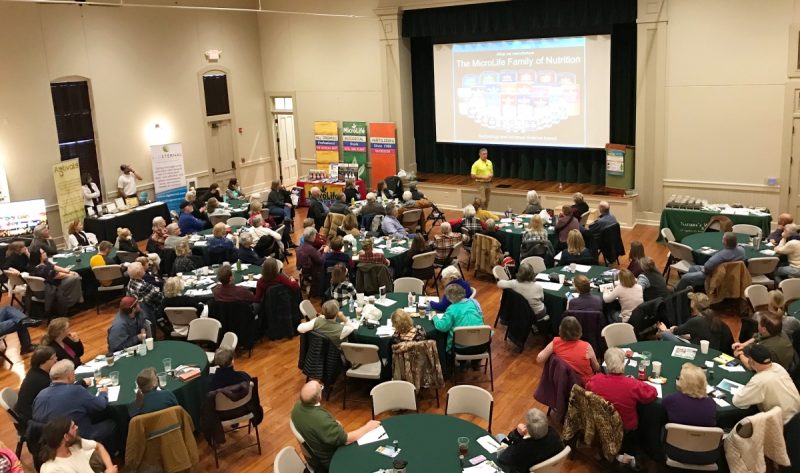 A full house at the Organic Workshop

I had the pleasure of meeting both Mike and John a few months prior at the La Grange Farmer’s Market. I really enjoyed visiting with each and could tell that they were as enthusiastic about the organic approach as I was. But their talks at the workshop blew me away! I was excited that so much of the research and statistics that I had been learning myself over the past 10 years were being delivered to the enraptured audience in clear, practical, inspiring ways. No one could possibly have sat through either of their talks and not been motivated to make affirmative changes in the way they garden or the food they consume.

One of the most interesting aspects to me personally, was the “ah-ha” moments of realizing that so many of the positive things I had been experiencing in my own garden was due solely to my organic approach. For example, when we started our current garden 9 years ago, we dealt with a MASSIVE fire ant problem for the first several years. I’m talking, I wouldn’t even let me kids in the garden because if you stood still for even a second your feet would be covered in ants. I researched organic approaches for dealing with the problem, but I was really disappointed with my options. I decided that I would just have to learn to live with them and convinced myself that at least their underground tunneling was probably helping to aerate the soil. A year or two ago, someone asked me how my fire ant problem was going. It was only at that moment that I realized we no longer had a problem. I still see some now and again, but I definitely would not consider them a problem. The only reason for this that I see is my organic approach to gardening. This seems to be confirmed according to the information presented during the workshop.

People often ask me what organic pesticides I use on my garden. The answer is none. I love to use our barrier method of spreading wedding tulle on baby plants to protect them from bugs, but after the plants mature, the tulle comes off and the plants fend for themselves. I always attributed my lack of spraying to laziness on my part. But the truth is, I just don’t have a need to spray anything. If I get a plant that looks like a bug buffet, I will yank it out and toss it to my chickens. I would rather take my chances and replant than organize a spraying schedule. After listening to these presentations, I now assume that my lack of pests is probably due to our overall, organic approaches that naturally keep a healthy balance of beneficial insects around.

We are midway through February (check out our January 2019 Garden Update). I haven’t weeded my garden since I planted my fall transplants on October 24th. That’s nearly 4 months. That’s not to say that we don’t have any weeds, because we do here and there. But they are more of an eyesore than anything else. My vegetables are vigorous and healthy and I just haven’t had the time or inclination to keep my garden looking picture perfect. I am an avid believer in laying newspaper and cardboard as a weed deterrent when I plant, but after listening to Mike and John talk, I don’t think I can attribute our lack of weeds to just this barrier method. I believe that the rich, homemade compost that I generously spread throughout our fall garden is to thank. This is very motivating to me (and my helpers) to continue our efforts at collecting material for our compost bins.

One aspect of organic gardening that both gentlemen touched on was water savings. I haven’t turned on our trip irrigation system even once this whole Fall planting season. Now that may not sound spectacular with this wet winter we’ve had, but I can also say that during all of last Spring and Summer’s season, I turned my water on less than 15 times. I know other gardeners around here who were watering twice a day. Again, I had attributed my lack of watering to garden neglect and laziness, yet we still managed to have our most productive year yet. Our garden is only 30’ x 60’, not including walkways, and we picked over 500 pounds of vegetables over a three week period in the middle of the summer! If you don’t believe organic methods will save you on your water bill, just look at the numbers. I enjoyed learning the “whys” behind my own garden observations.

I am more motivated than ever to continue doing what we’re doing. I also look forward to applying the things I learned from the workshop to our gardening methods and pointing others toward the great resources at MicroLife and Natures’ Way Resources. My specific experiments will begin with the MicroLife 6-2-4. Stay tuned for updates to see how our experiments go! 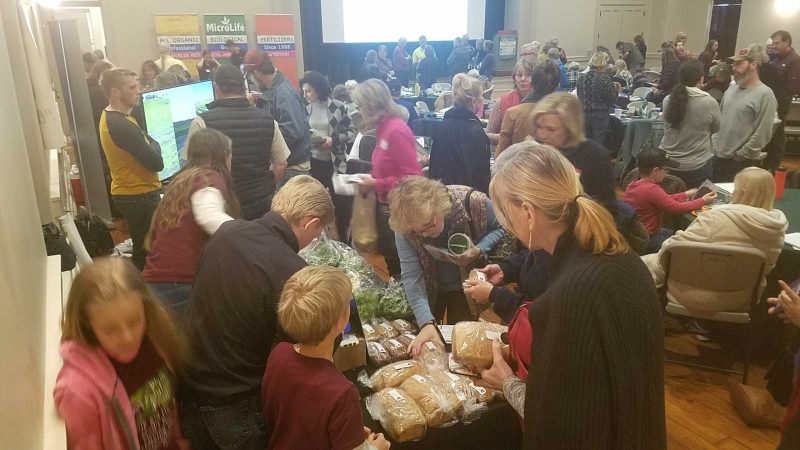 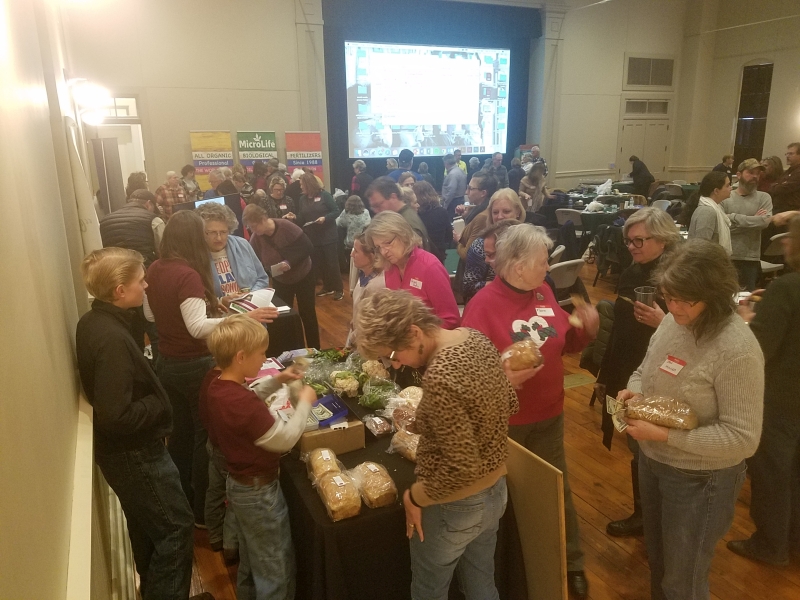